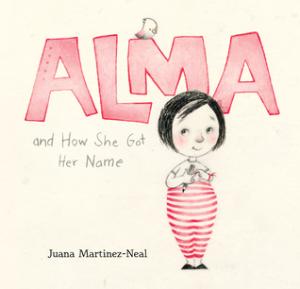 In reply to unknown by Uknown (not verified)